The AtlasIntel poll released one day ahead of the New Hampshire Democratic Primary was the single most accurate forecast of the race. The poll had placed Pete Buttigieg and Bernie Sanders in a numerical tie at 24%. With 87% of precincts reporting, Pete Buttigieg has 24.4% of the vote and Barnie Sanders 25.7%, about a one percentage point difference. Polling averages had greatly overestimated Sanders’ advantage in New Hampshire, showing him five points ahead on the eve of the primary.

Amy Klobuchar surged to the third position in the race, a result also missed by almost all polls but correctly captured by AtlasIntel, albeit Klobuchar’s performance surpassed our estimate. Klobuchar’s rise was likely helped by inaccurate polling, encouraging the last-minute fragmentation of the moderate vote after the latest TV debate and taking away the crucial votes that could have awarded the race to Buttigieg.

The New Hampshire poll released by AtlasIntel was the first state-level poll released publicly by our company in this electoral cycle. Most AtlasIntel polling is available on a subscription basis to private clients of our US political coverage service line. 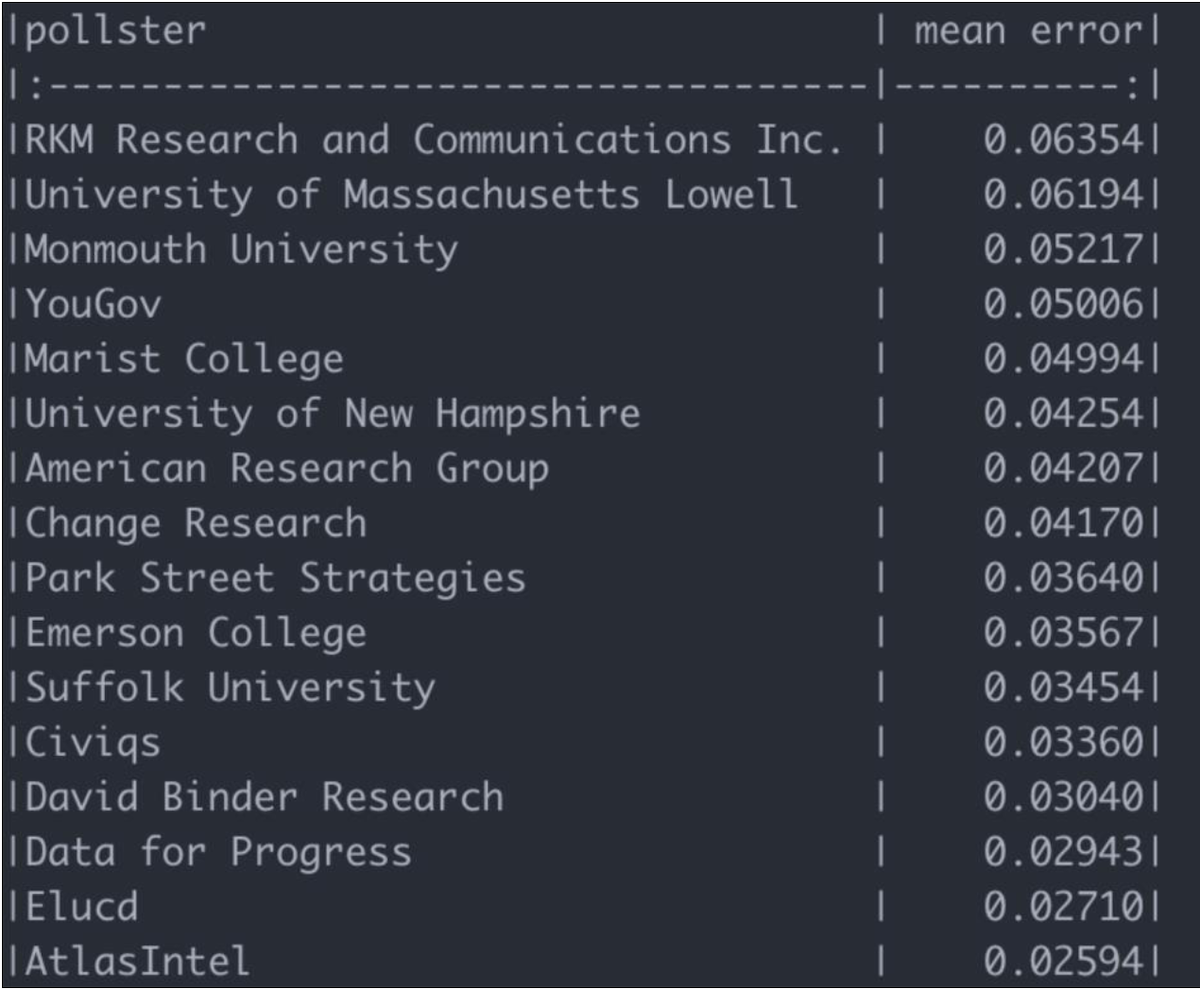 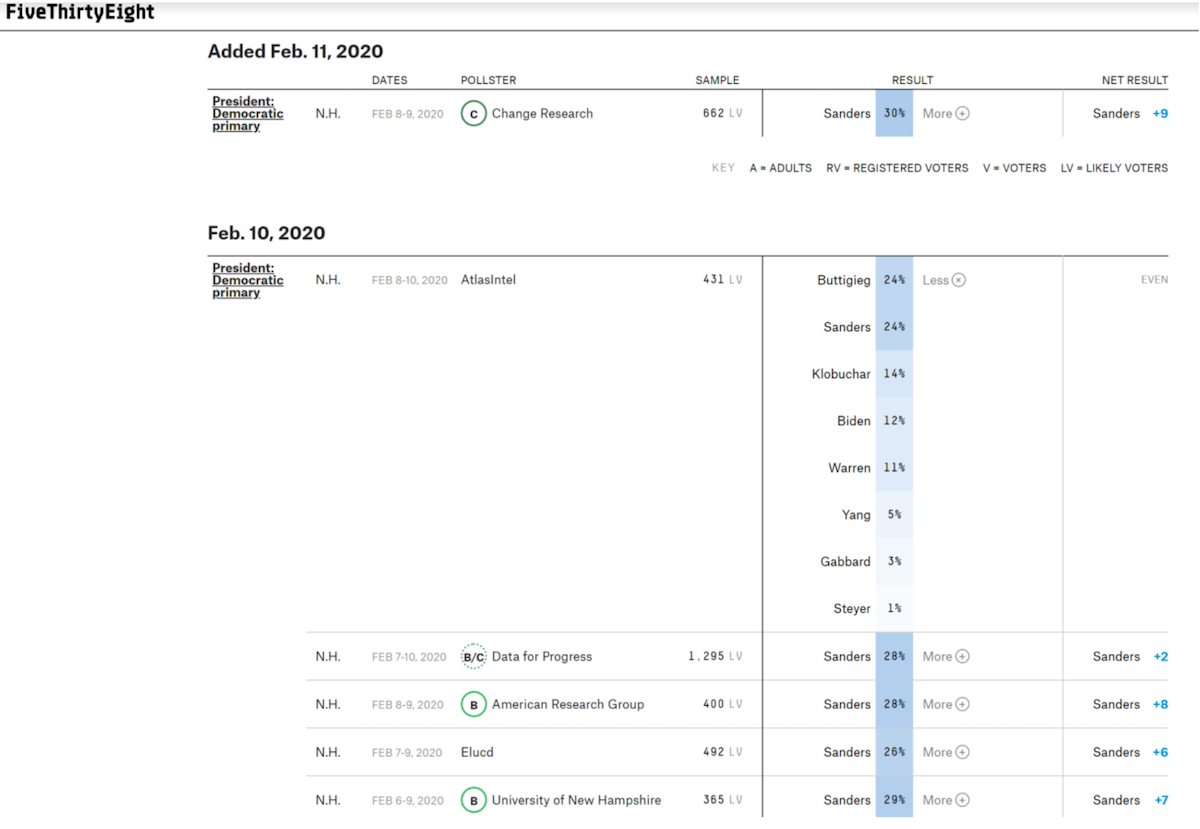 Proprietary high-frequency polling that enables you to be the first to know when public opinion shifts and the likelihood of political outcomes changes.

Atlas Político is a political transparency platform that empowers citizens to keep their politicians accountable.